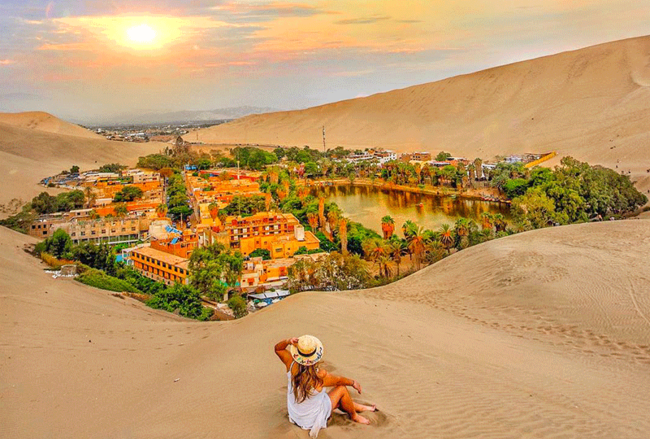 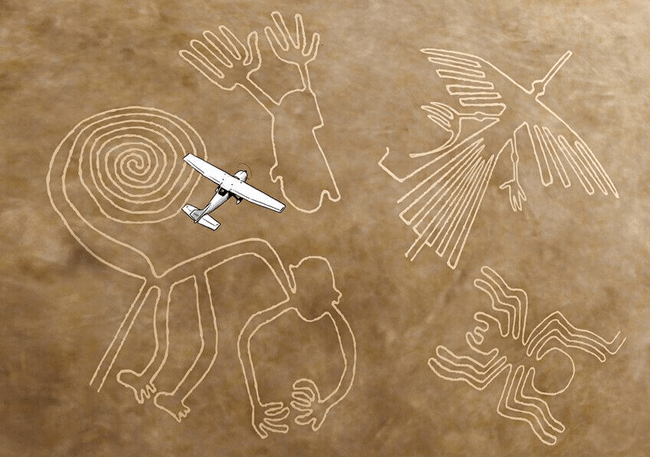 A wonderful view of sea lions and birds, the Huacachina oasis and the famous Nazca Lines
More Information 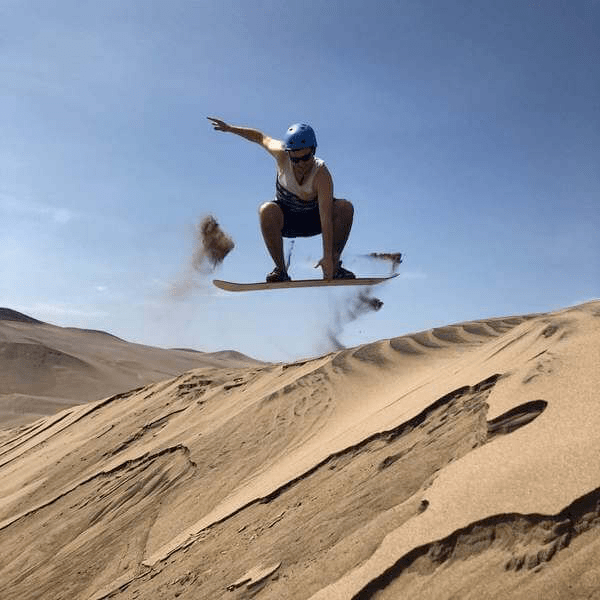 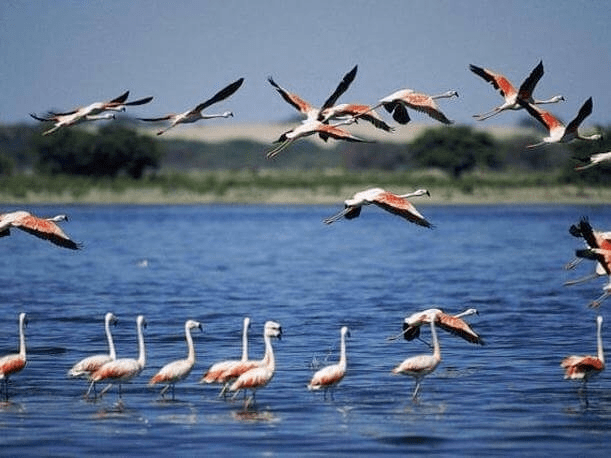 Excursion to the City of Lima, the National Reserve of Paracas and Ica, as well as the famous oasis of Huacachina and the mysterious Nazca Lines.
More Information 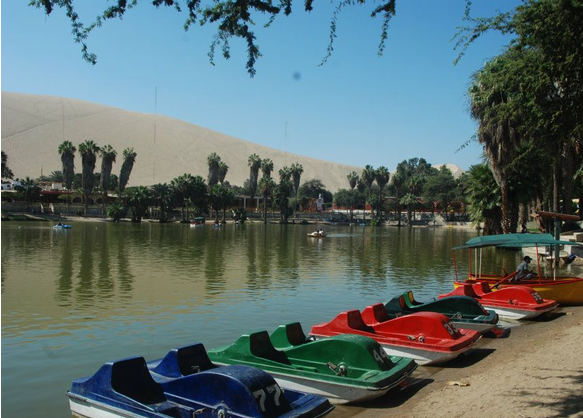 Excursion to the National Reserve of Paracas and Ballestas Islands, the city of Ica, with its famous oasis of Huacachina and the mysterious Nazca Lines.
More Information

Founded in 1563 by the Spanish conqueror Gerónimo Luis de Cabrera (of Andalusian origin), under the name of Villa de Valverde. It has an extensive and important historical past, since the first settlers date back more than 10,000 years. The city was home to many cultures such as the Paracas, Wari, Ica or Nasca. After its foundation, a good number of religious buildings of great importance were built, and already in the 20th century the construction of the majestic Sanctuary of Luren, one of the best known, was carried out. This area is an important agricultural region, where grapes, cotton, asparagus, olives and other products are grown for local consumption and for export. It is known by Peruvians as the land of the sun, and although the 4 seasons of the year are present, the hot and dry climate makes it feel like summer throughout the year, something that tourists will surely appreciate. Throughout the Ica region and its surroundings, visitors can visit the Pisco production factories, as this region would become the traditional source of Peru.

The Palm Tree of the 7 Heads is known as the enchanted tree of Cachiche. This imposing date tree that grows in the town of Cachiche is one of the places of interest in Ica. It owes its particular name to the fact that instead of growing upwards, it grows sideways like a large vine, with different trunks on which palm trees flourish. It is one of the natural attractions of Ica linked to mystical beliefs. Only 6 heads are observed, since the seventh is cut off by its inhabitants, for fear that the prophecy that announces the collapse of the city will be fulfilled if the seventh comes out. The prophecy was fulfilled in 1998 when the villagers did not cut down the seventh palm tree and a natural phenomenon occurred that left the town sunk under water. Myth or Reality? the truth is that they have not found an explanation for this event. If you want to discover the mysteries of this tree, visit it on your trip to Ica.

Traditional customs and festivities of Ica


This festival lasts more than a week and is celebrated approximately between March 8 and 18. After the bunch picking, sumptuous lunches are organized on the estates with a wide variety of wines. Many activities and dances take place in the city of Ica. The most significant are the cockfights, the horse parade and the parade of young people who come from many countries. The peculiarity of this festival is that the funds raised are donated for charity.


Every year the day of the patron of Ica is celebrated. On the third Monday of every October, homage is paid to the Lord of Luren since the city was founded.That day the streets of the city are adorned with many flowers, especially those where the image makes its way. This procession is followed by miles of faithful able to endure the 17 hours that the tour lasts.


At the beginning of the 18th century, the inhabitants of Yauca (near Ica) found an image of the Virgen del Rosario abandoned among some bushes. The locals tried to lift it without success. To pay homage to her presence, they built a chapel near her. The image of the Virgin only moved after a prayer from the founder of the chapel. Those present will be stunned by the situation, causing the story to spread throughout the area. Since then, every first Sunday in October, homage is paid to the Virgin of Yauca, whom they made their patron. One week before the appointed day, the traditional sweeping is carried out. This debris consists of cleaning the surroundings of the chapel. This sweep is carried out by devoted volunteers.


Pisco sour is a drink made with lemon juice and pisco. One of the products with which pisco is made has its origin in this area: the pisco grape. Every first Saturday of February a tribute is celebrated to this grape brandy considered a spiritual drink. To liven up this festivity, barman contests are held to make the best pisco cocktail.


On special dates such as Christmas and the Feast of the Kings, the women of Ica gather with their colorful regional costumes. Pallas (maidens) show off their dancing skills and tap their heels, some even carry guitars or lilies. This typical dance can be seen throughout the Ica region.

Day in the Huacachina lagoon


In Huacachina, five minutes from Ica, there is an oasis in the middle of the desert, being the largest in America. Last century a spa was built that has been a place of leisure for the people of Ica, as well as for miles of visitors eager to enjoy a day in such a magical place.


Two centenary clubs represent Ica in the Peruvian Football Federation. Although they are not one of the most powerful clubs in the nation, both star in one of the most beautiful and passionate classics (a duel between teams from the same city). They share the José Picasso Peratta stadium, which is filled whenever both clubs face each other for victory.